It’s that time of the year again where the cold starts to creep in, and the Christmas shopping commences. For anyone who is planning to send their Christmas mail to friends and family, you’ll need to know when your last chance to post them is. Luckily for the late shoppers, you’ll have until the 23rd of December to post in the UK. For international posters, your options start to restrict after October 5th.

Save money with our Shop & Ship service
LEARN ABOUT shop & ship

It’s no surprise that UK weather is unpredictable and whilst we all secretly hope for a white Christmas, please be aware this would affect delivery estimates. 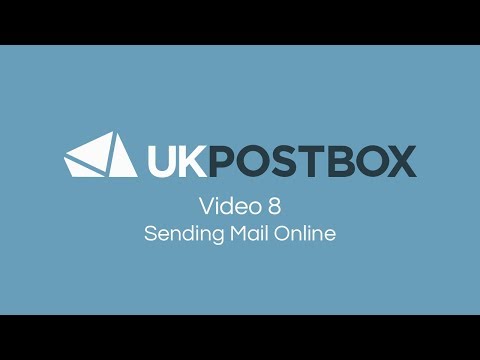 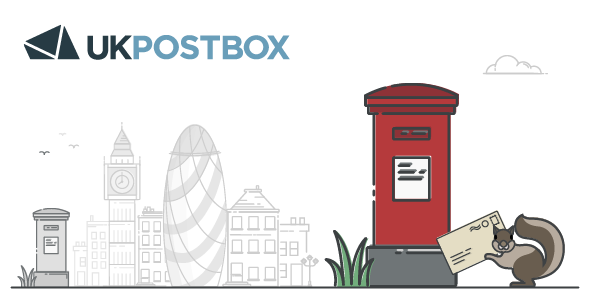 Royal Mail Strikes: What Does This Mean For UK Postage?

Find out more about the Royal Mail strikes that may take place in 2022, as well as the actions we’re taking to minimise disruption for our customers. 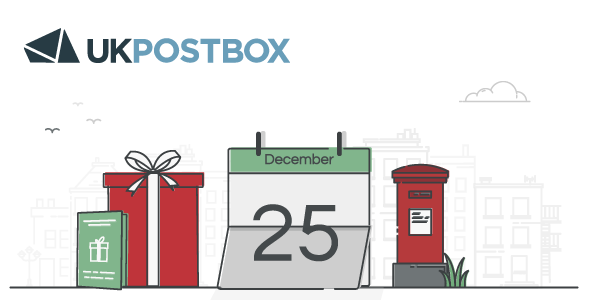 Find out what dates are the latest you can send post, both within the UK and internationally, this Christmas 2022 when using the Royal Mail as your chosen courier. 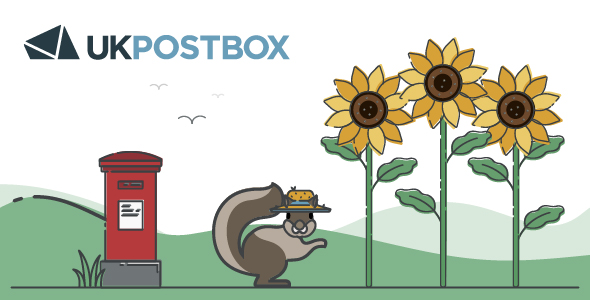 Our offices will be closed on Monday 29th August for a UK bank holiday. We’ll return to the offices on the following day to catch up with any outstanding requests 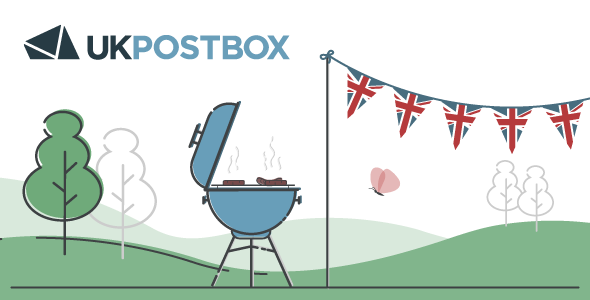 Our usual hours will vary over the spring bank holidays. Learn about our closing dates and when we’ll be returning to work to avoid confusion. 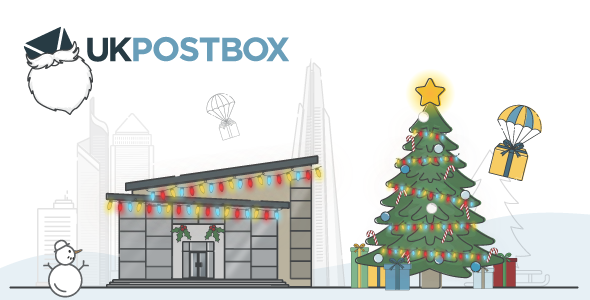 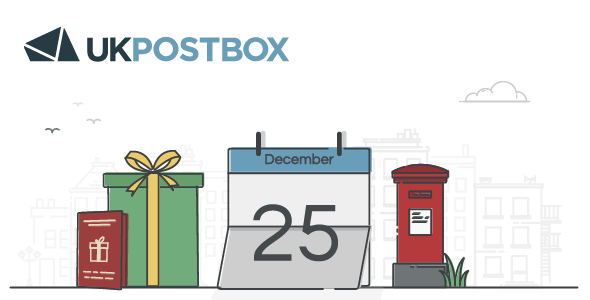 Find out when your last chance to ship for Christmas is in 2021 when using the Royal Mail as your courier. 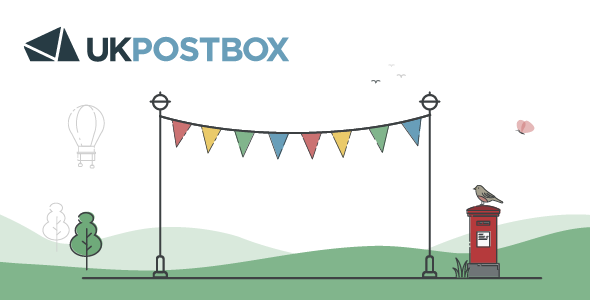 Our usual hours will vary over the coming August bank holiday dates. Please find information about when we’re closed and when we’ll be returning to the office. 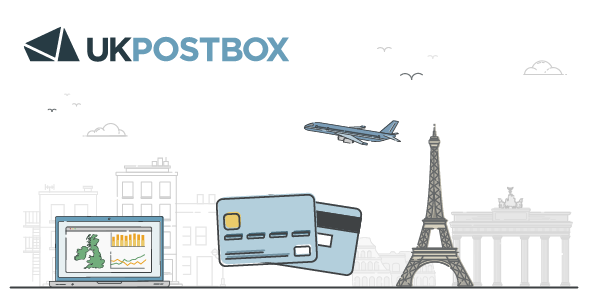 What is the IOSS and how will it affect you?

The IOSS system aims to streamline the way VAT is paid on goods being sold to the EU. Learn what this is, why it’s been introduced & how it’ll affect you. 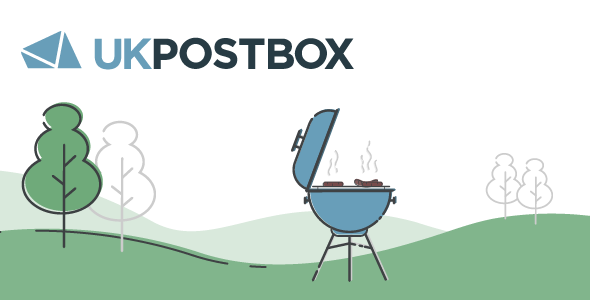 Our usual hours will vary over the coming bank holiday dates. Please find information about when we’re closed and when we’ll be returning to work. 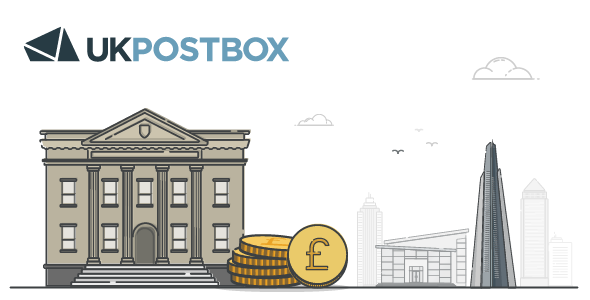 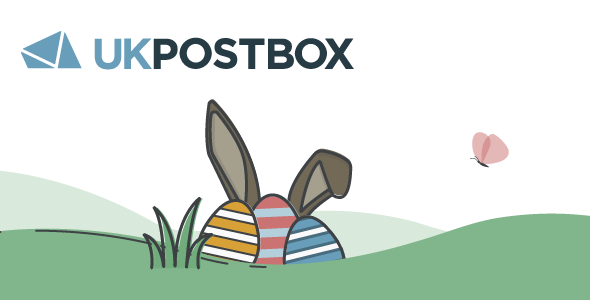 With Easter coming up, our opening hours will vary from our usual times. Happy Easter from all at UK Postbox, here’s when we’ll be open over the holiday. 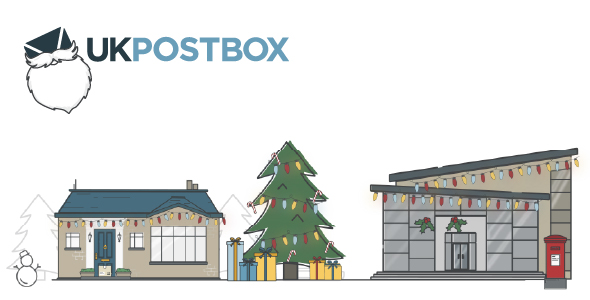 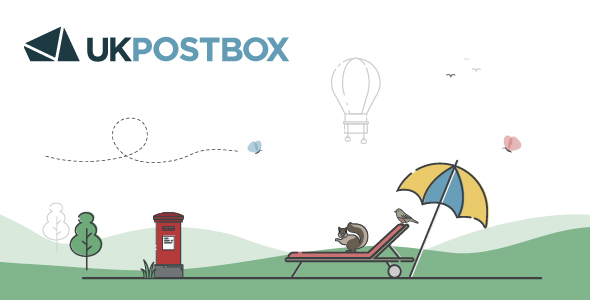 Our usual hours will vary over the summer UK bank holiday. Please find information about when we’re closed and when we’ll be returning to work. 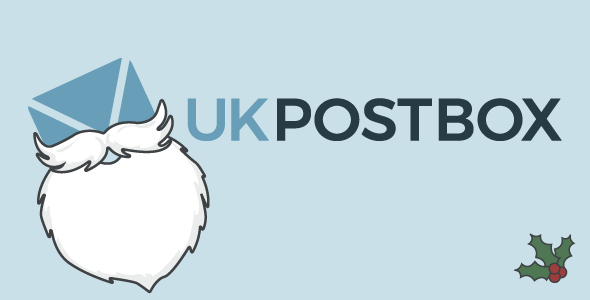 Merry Christmas from the UK Postbox team! Please take note that our opening times vary over the festive season. You can find out our operation days here. 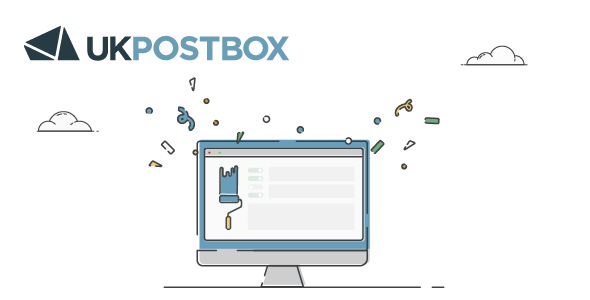 Over the past few months our development team have been hunkered down working on the latest version of our web mail app. 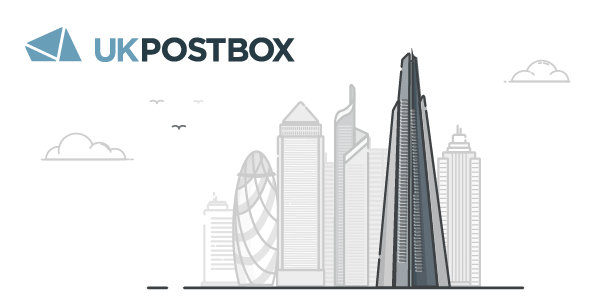 HMRC, the UK’s tax authority, is currently approaching non-UK based online retailers who sell into the UK through marketplaces such as Amazon and eBay. 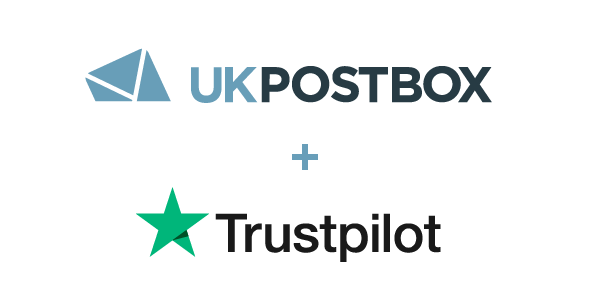 Proud to be part of Trustpilot

Manage Cookies
Digital Marketing In Bournemouth by Digital Mast.
© Copyright 2008- UK Postbox - All Rights Reserved
Microsoft Azure South UK region is down at present, which is affecting all our services. There are engineers working on it to restore the services. Visit our status page for updates.
+
Accepted payment methods: